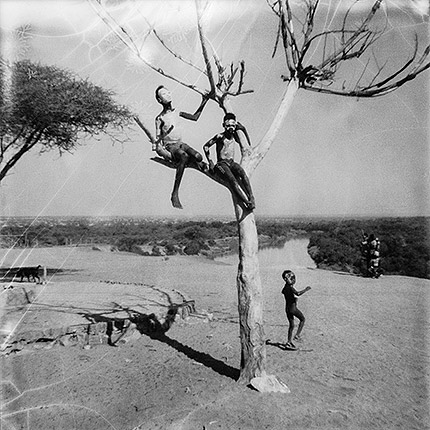 In many beliefs there is an alternate world that exists between what we are taught is real and what lies beyond. Piotr Zbierski seeks to explore pathways between these two realities by crafting an impressionistic visual record of humanity. 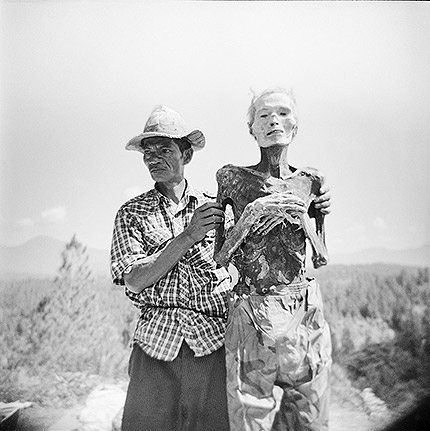 He has travelled extensively, focusing on a number of different communities, photographing and paying homage to their unique ceremonies and daily rituals. For many of the tribes, these traditions act as a bridge between material reality and a spiritual understanding of the wider world. In his practice Zbierski considers how different cultures express and communicate their ancient ancestral connections to nature and this experience of an ‘in-between’ world. 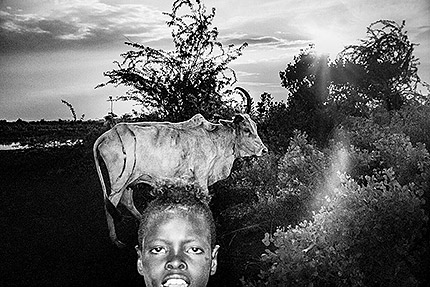 Echoes Shades is the photographic analysis of the relationship and coexistence of nature and culture. In my work I understand culture as an echo of nature, while its symbols, signs, products and rituals as shades of elements and phenomena that occur in nature. The relations of strenght that “marks” (Nature) and “marked” space (Culture) are for me the foundation and the main starting point for analyzing the present. 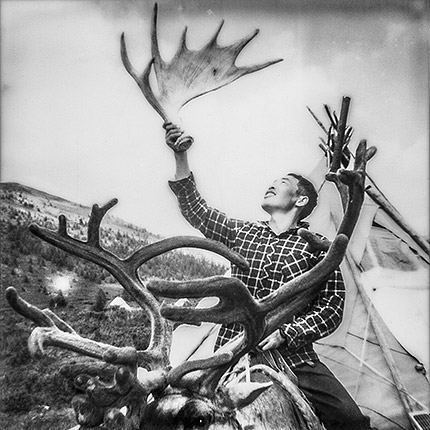 I focused mainly on ancient cultures (often animistic, e.g. Paradangan in Indonesia) and rituals transferred to generations in the oral tradition (including the institution of the Shaman in the Siberian tradition, the role of transition rituals in the tradition of Tana Toraja in Indonesia, initiation rituals of belonging to the communities of the African tribes of the Omo Region, the role of Whisperers from Podlasie in the tradition of natural medicine of the region). The cycle was also accomplished in Romania, in the Maramures region. 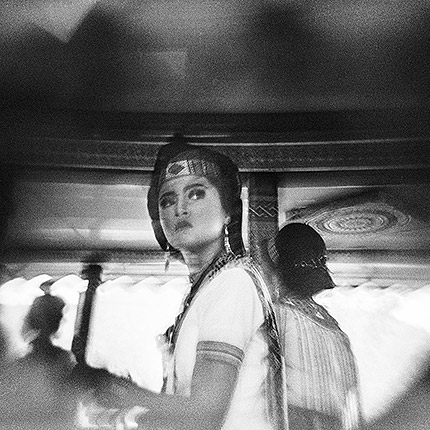 There, I was interested in traditions associated with the annual rebirth of nature. 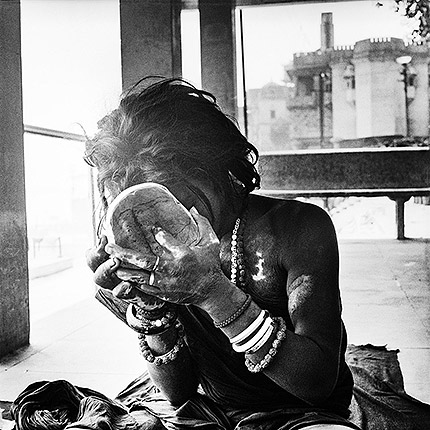 It is an essay about human who is derived from nature, about his passions, desires, ways of communicating and dealing with strong emotions. 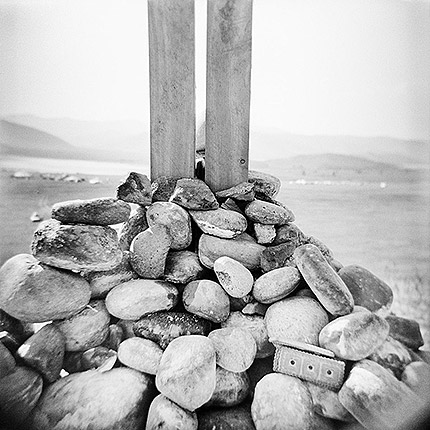 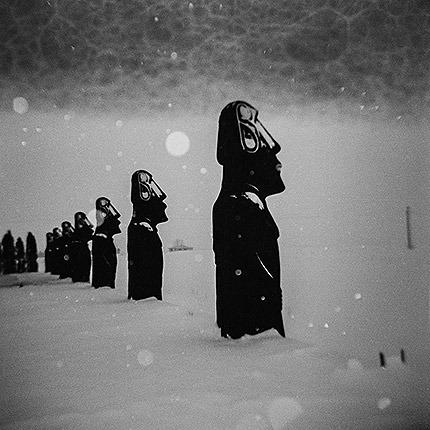 Piotr Zbierski (b. 1987) studied photography at National Film School in Lodz Poland,where he continues earning a doctoral degree now. He presented his works in many countries like France, Poland, Germany, Portugal, Russia, Slovakia. As well as magazines (Shots Magazine, Ninja Mag, Archivo Zine, Die Nacht, Gup Magazine). In 2012 he won the prestigious prize for young photographer Leica Oscar Barnack Newcomer Award for his series Pass by me. His works is in collection of Kiyosato Museum of Photographic Arts and Musée de l’Élysée. In 2016 he published the book titled Push the Sky Away – the triptych of three series that he worked on in last nine years.  He mostly lives and works in Lodz but travels frequently, both in Europe and in the more remote parts of the world. This is related to his interest in the man and his culture – especially the spiritual.