Special edition of Faubourg Treme published by André Frère Éditions in 2017. This collection books is sold signed, with an original picture signed and numbered.

A choice between three pictures from the book is proposed, numbering below 1 to 3, to be mentioned when ordering. Each print is available in 3 copies only, size 18 x 23 cm, in paper format 21 x 26 cm at a unit price of €350.
Nº1 Add to cart 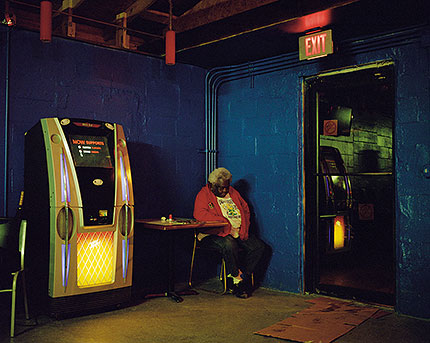 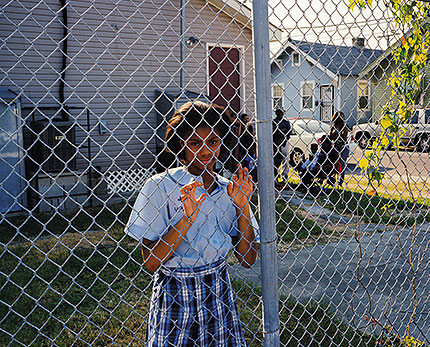 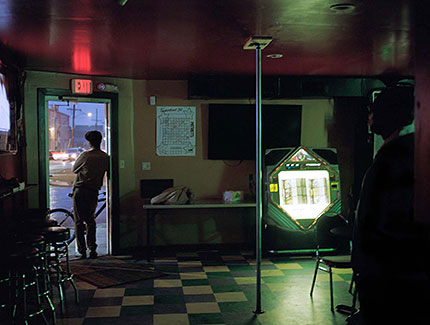 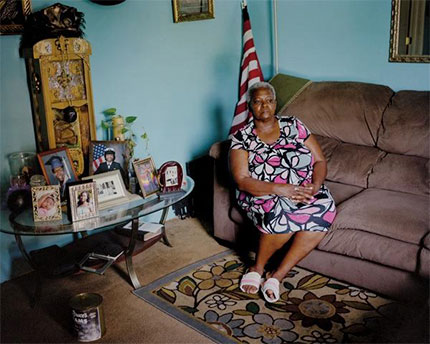 “There are many similarities between Louisiana and my country of origin, Armenia. That they are a victim of a natural disaster or a crime against humanity, a doggedness of the history(story) bruised these populations, but never overcame, on the contrary even, their fighting spirit… 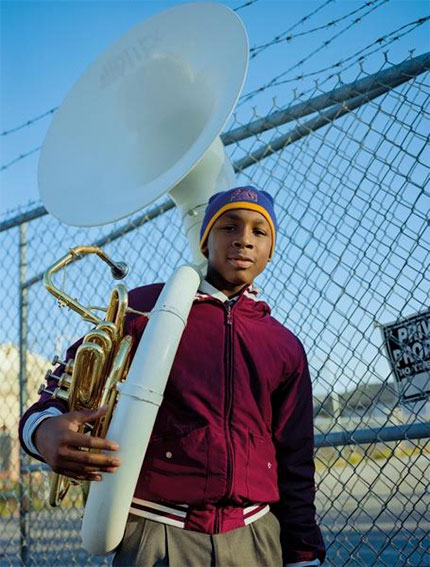 Here, as in my travels, I have witnessed a people faced with a key issue : the reconstruction. Despite the terrible adversity of life, in the rubble or precariousness, a strengh leads these people. A survival instinct transcend these women, men and children. It is this vital force which I wanted to retranscribe in this series, bringing me to these people, where the strength of their expression view each of my portraits. 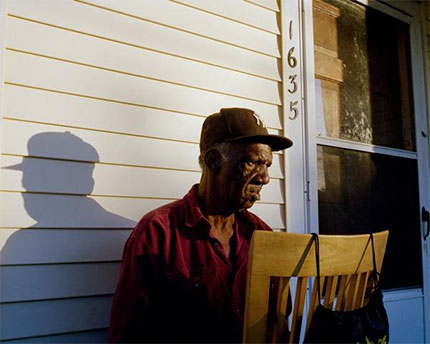 Music played a major role in this reconstruction. During the slave trade, the slaves were already meeting every Sunday on “Congo Square” to dance to the drums of their distant native land. Later, the “Creoles of color” or “free colored People” regularly gave concerts of brass instrument. Unknowingly, they put the bases of what would become one of the most fertile musical genres in the world : the Jazz. Since then, music has never left these places. On the contrary, it is mixed with many local cultures and interfererd in all aspects of life : religion, traditions education… 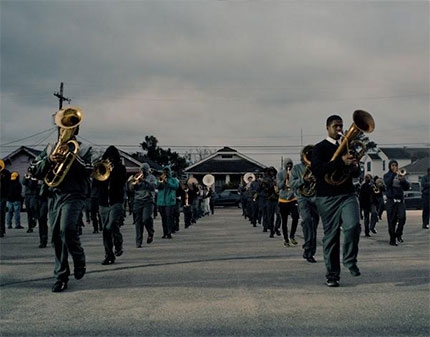 Ten years after the disaster of the hurricane Katrina, “Faubourg Treme” focuses on the daily lives of residents of Treme, legendary district of New Orleans, the birthplace of Afro-American culture. I decided to go and meet these people to follow them in their daily lives. For six months, I shared the life of these people. I noticed that the music was the key of this revival as an open door to the escape face the hostility of life. 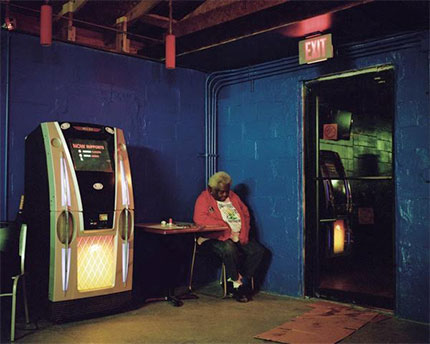 “Faubourg Treme”, this is the story of a neighborhood that survived. It is a tribute to the music, art life-saving and emancipating for these people. Art that has interfered in every aspect of life. Art that allowed people to live and resist.” 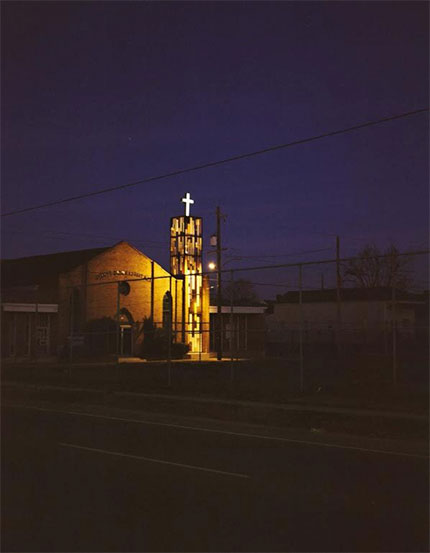 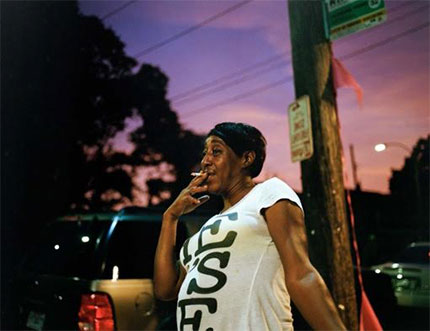