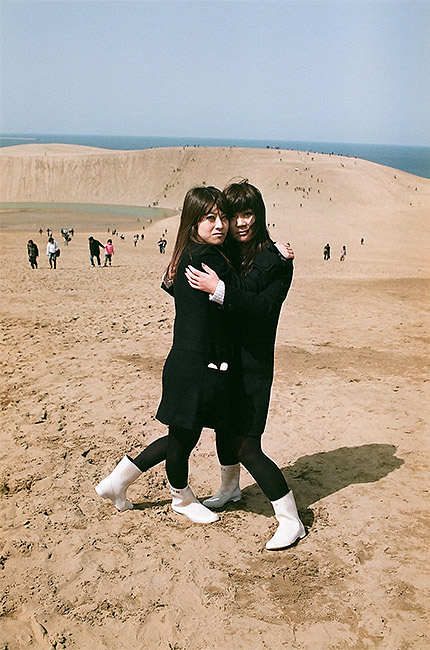 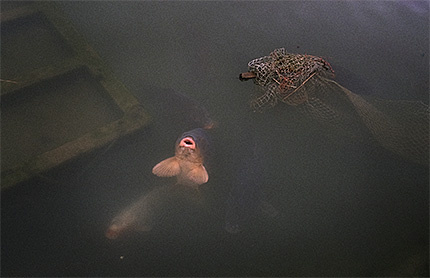 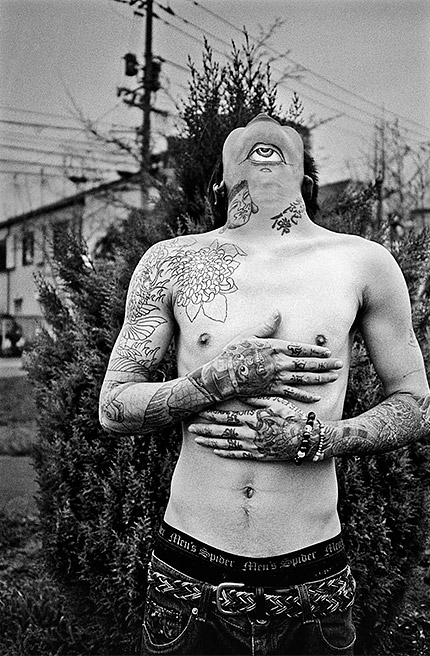 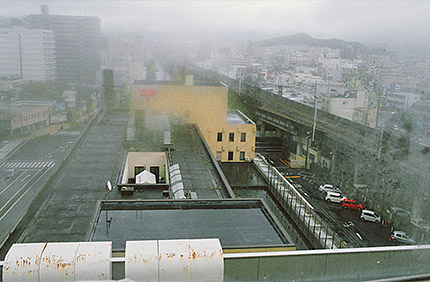 «I was on a path that wended its way between heaviness and lightness in the real and certain existence of the most fundamental things. This path resembles the highly variegated and over­lapping tales of Asian literature and I followed it, bitter in the knowledge that I will never achieve lightness. There, I photographed women, men, third-genders, children, pregnant women, pea­sants, houses, cars, trees and animals.» 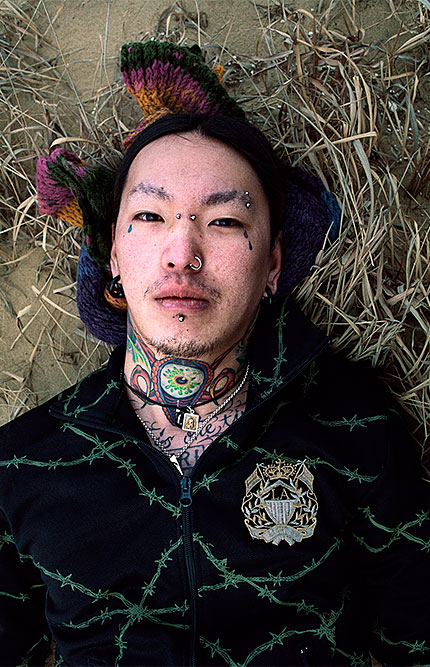 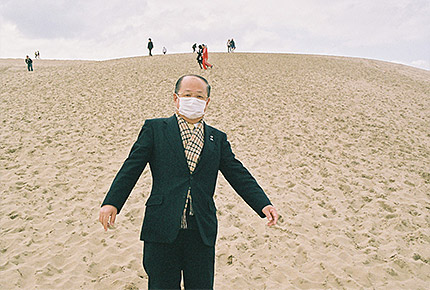 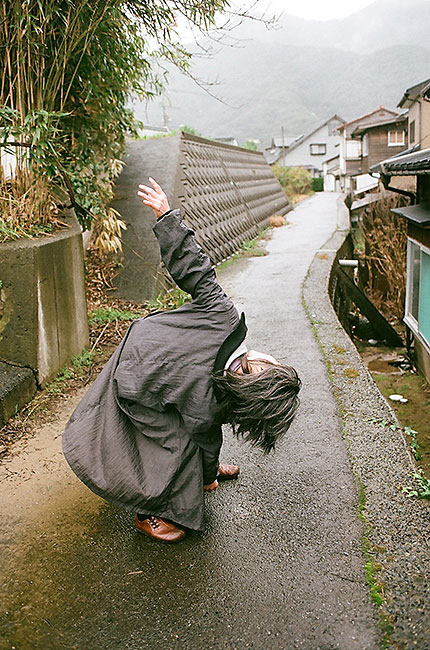 «In the process, I tried to take into account the masculine world and its limits through my female identity. Thus, I show the fragility of manliness by photographing a woman’s hand touching a man, but also by photographing a man who exposes his muscles. In the same way, I show the lightness of a sunflower by photographing “Medusa” in her eternal prison; the eye of tradition by photog­raphing the eye of a peasant behind branches, or the eye of the of the city through a youth who identifies as being a gang member. During my second stay in Tottori, for a week in 2011, my goal was to explore the traces of the space between life and death, by walking through a hospital where people go to die, children’s homes and cemeteries. I therefore want to show cemetery flowers as an characteristic illusion of our industrial era.» 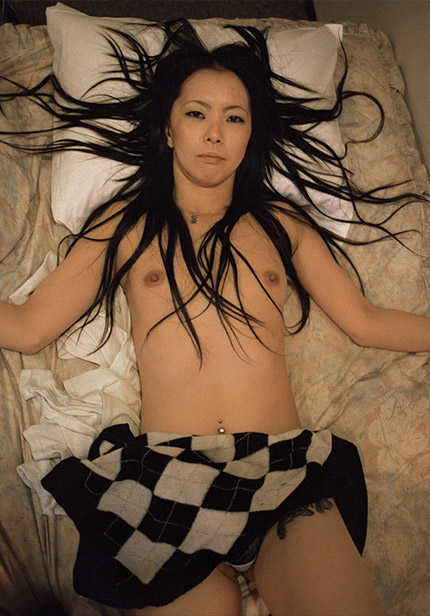 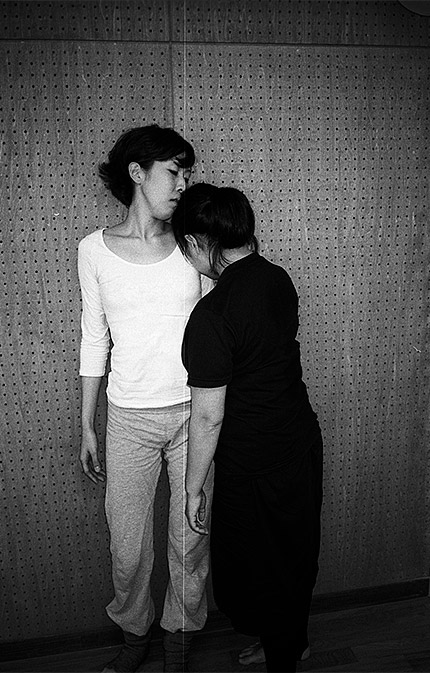 “In closing, I would like to say that the allusions I make to birth and death, the masculine wor­ld, love and the unknown end of life do not mean that I chase after dreams. In the words of Italo Calvino, ‘Whenever humanity seems condemned to heaviness, I think I should fly like Perseus into a different space. I don’t mean escaping into dreams or the irrational. I mean that I have to change my approach, look at the world from a different perspective, with a diffe­rent logic and with fresh methods of cognition and verification’.” 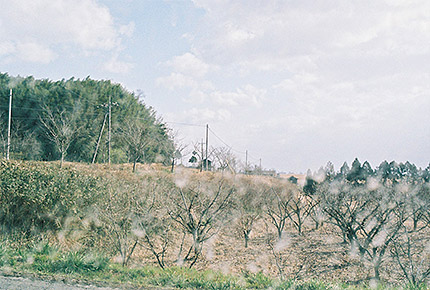 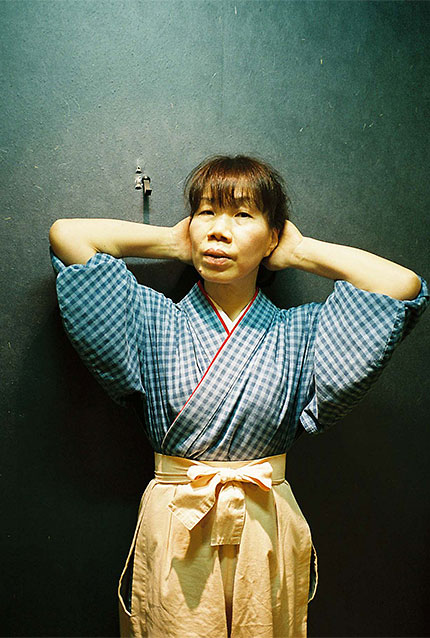 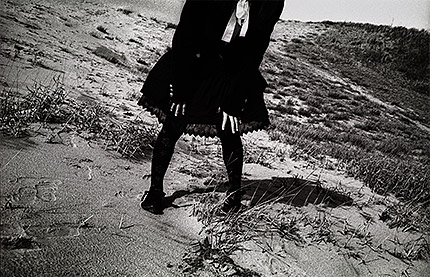 Silva Bingaz is a Turkish photographer; she was a student of Antoine d’Agata and Anders Petersen. She lives and works in Istanbul.