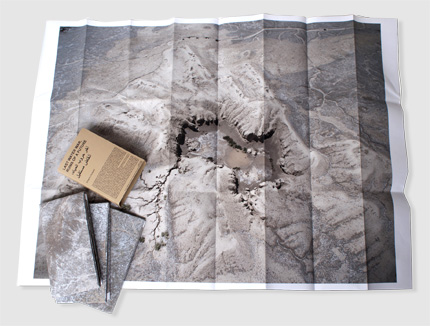 Since men cultivate the land, rivalries over water are a source of disputes. This concept is expressed directly in the English language, “rivalry” from the Latin rivalis, means “the one who uses the same river as the other.” 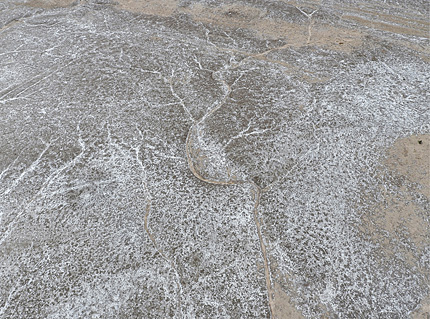 It was around 2600 BC in Mesopotamia (now Iraq) that took place the first known water war. The city-states of Umma and of Lagash (including Girsu its religious capital) fought for centuries over the exploitation of irrigation canals fed by the Tigris. 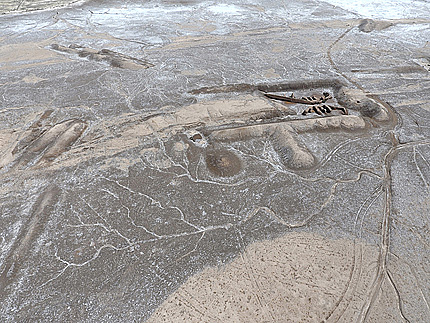 Power games between regional powers, the civil war in Syria, the presence of the Islamic State, which has made of control of dams a strategic objective, the control exerted upstream by Turkey on the flow of the Tigris and the Euphrates are all factors of instability and tension. Coupled with high population growth, the increasing scarcity of water resources in the region and global warming, they feed fears that a “new water war” would break out on the scene of the destruction of the ancient city of Girsu, which marked the end in 2350 BC of 300 years of water war. 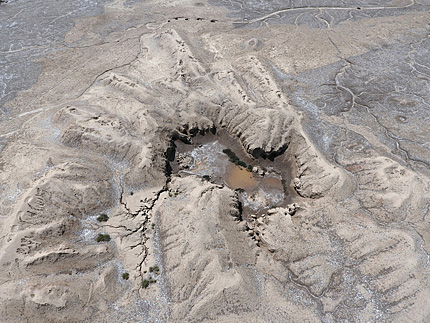 With a series of photographs taken in Iraq on the archaeological site of Girsu, the artist Emeric Lhuisset is aiming to question us about a future through the ruin, this architectural object sculpted by time, at crossroads between past, present and future, and intangible evidence of the ephemeral and fragile nature of all human civilization. 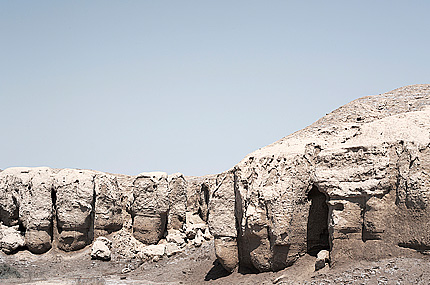 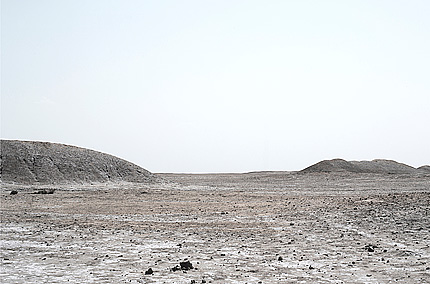