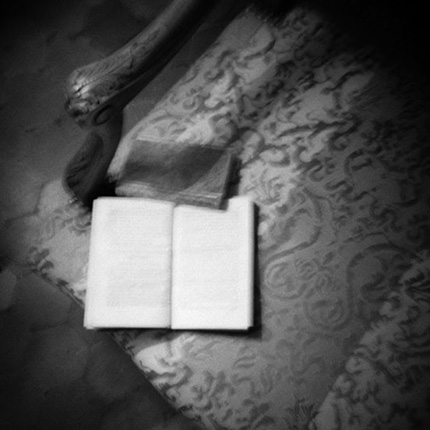 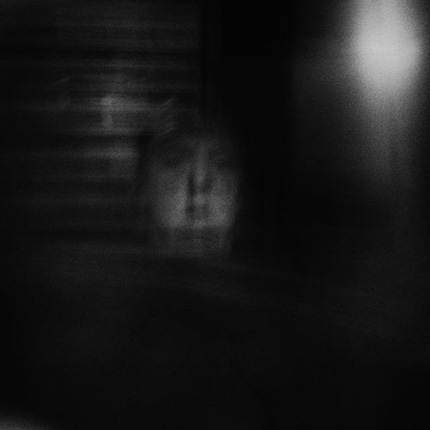 A baby, on a train station’s platform held tightly by a mother to her heart, a father returning to war in 1916 after a short leave granted for the birth of his child, then an explosion, disaster, death.
This man denied is the grandfather of Colette Pourroy, whose stricken son, bereft of words, became mute.

Only silence was inherited, that which unites in separation, and the pain that led a widow at the age of seventy-three to commit suicide by drowning, her mouth filled with the deadly water of history’s crime of the century. 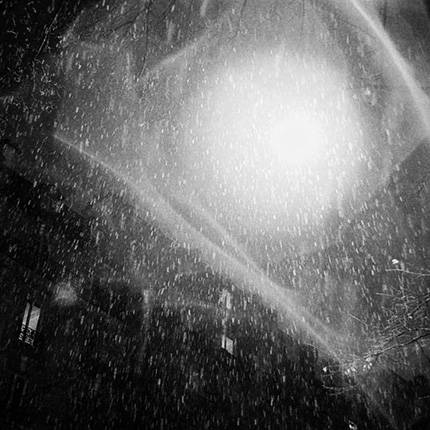 The camera of her granddaughter that never ceases, book after book, to question her family’s genealogy, is a ghost manufactory, an echo chamber for those words that were never spoken. 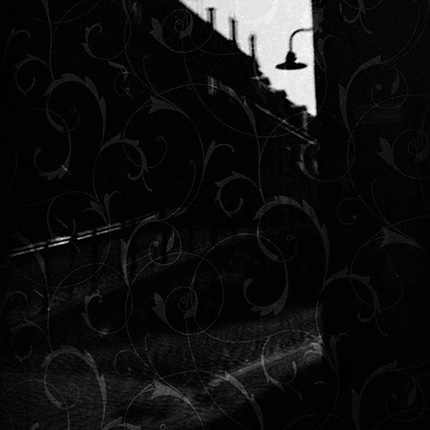 A notebook lies open on the worn upholstery of a chair, the writing is still visible, but the names are covered in soot.
In her inner dialogue with the unspeakable, Colette Pourroy seeks answers from the abyss. 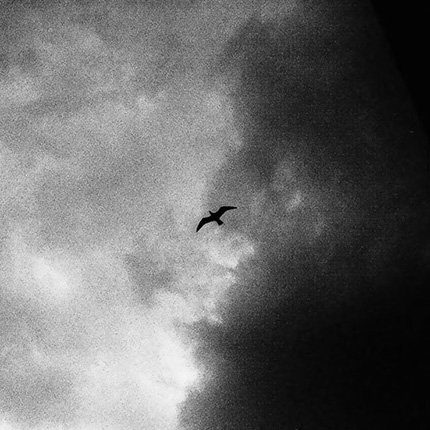 One never creates alone, but rather with the specters that surround and press us, with the melancholy that chokes us and begs to be torn, along with time that generates, just as surely as might an alembic still, mountains of cadavers.
In the trembling of what emerges, the clouds or the vapors, the powder trails or concretions of dust, one can perhaps glimpse the features of that one who was disfigured. 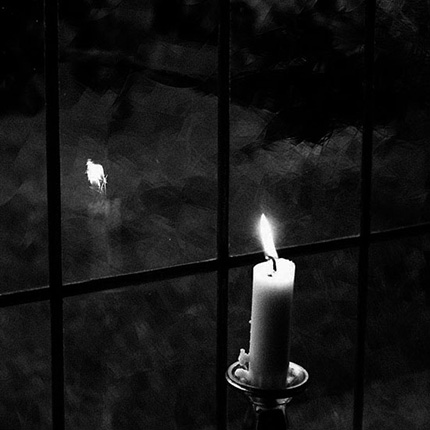 The artist is a passe-muraille, her forehead pressed against a wailing wall built by the innocent. 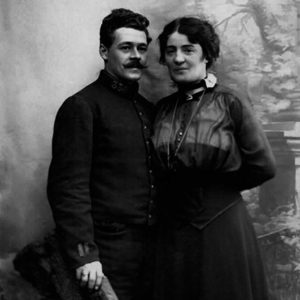 After Éve réincarnée and Rouge était sa couleur, L’ombre de Kate is the third opus that we publish on the work of Colette Pourroy.

Colette Pourroy lives and works in Paris and Provence. Trained at the ENSAD at the Villa Arson in Nice, she specializes in graphic design and photography. Her photographs are in public collections, at the BnF Richelieu, at the MEP, and in private collections in France and abroad.