Sébastien Van Malleghem spent a year with the users and team members of the Réagir Association, which, for nearly thirty years, has been supporting a population of troubled young adults, with the aim of raising awareness among the general public regarding the problems faced by an entire population in relation to addictions, drugs, alcohol, etc. After spending time with the police force and prison services, Sébastien Van Malleghem, one of the most convincing young talents of the past few years, has just spent one year immersed in the world of drug and alcohol addiction to bring us this powerful and moving book characterised by his sombre and incisive writing. 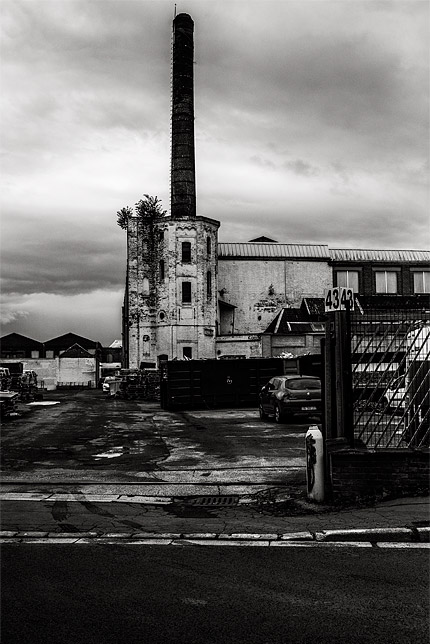 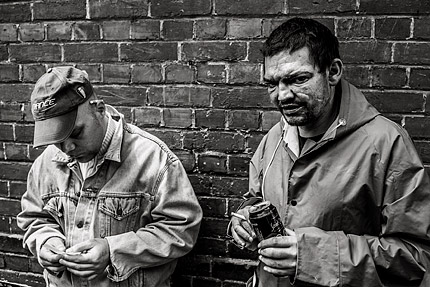 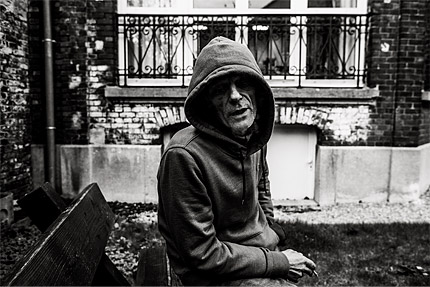