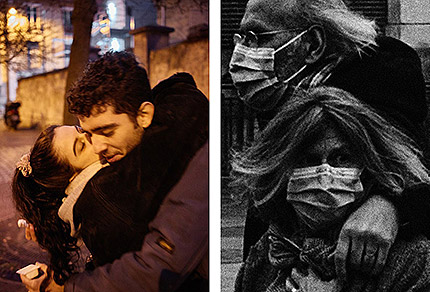 A photographic chronicle, conceived as a line, to document this historical moment. 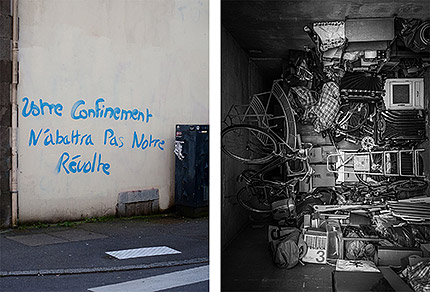 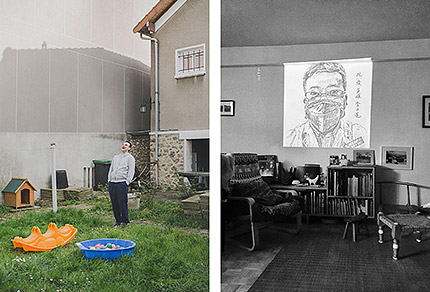 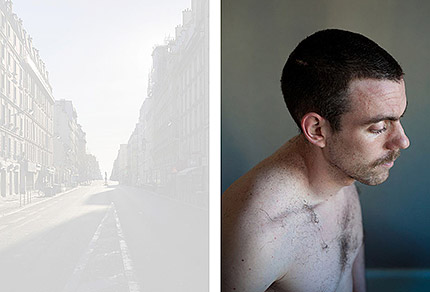 An artistic, plural and collective response to remember the lockdown. 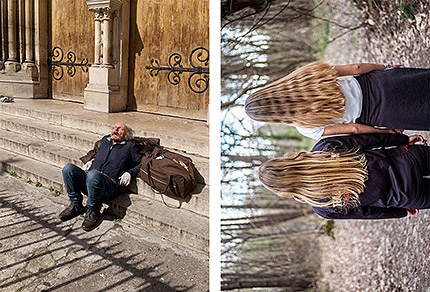 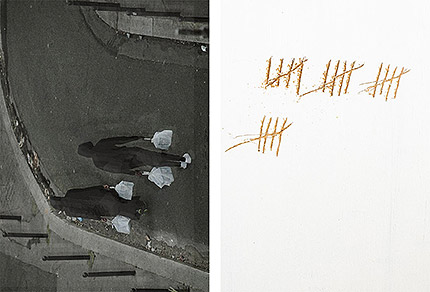 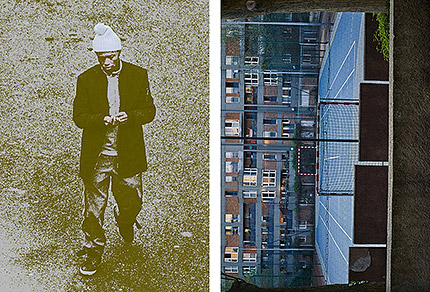 Ever since the lockdown was announced in France on March 16, 2020, photogra-phers of agence MYOP have felt the need to document this historic event. 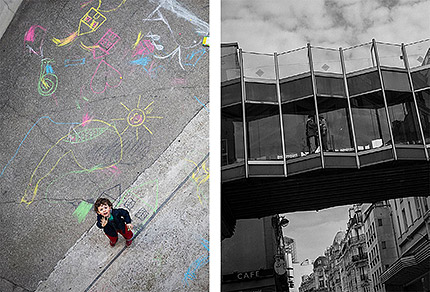 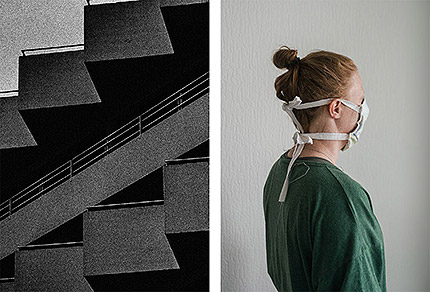 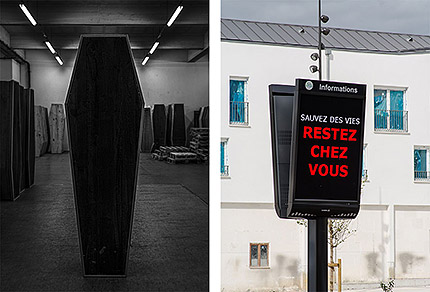 For the whole 56 day duration, highly sensitive to the impact of Covid-19 on our environments, we photographed the parts of the country where we were locked in and restrained. Every day, the pictures we shot were posted on our Instagram account, putting together a line of 465 images reproduced in extenso on the back of the Leporello. 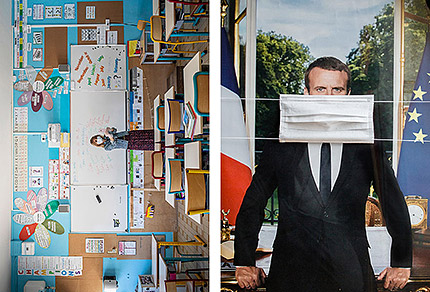 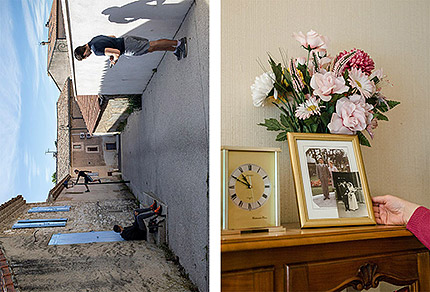 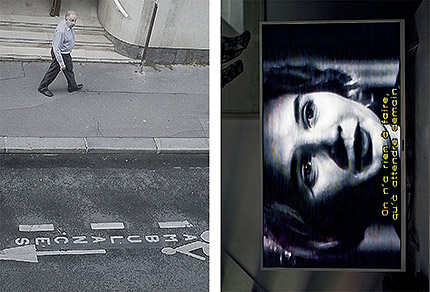 From this corpus we have selected 56 pictures, one per day, creating a new chronology of this period where the horizon disappeared. Michel Poivert has drawn free inspiration from them to write a serie of antilégendes.

An event lasting 56 days like a bandwidth of existence: there is no icon for confinement during this health crisis, no emblematic face, no highlight; it could be a phoney war in which the way the days repeat themselves seems like someone wandering.

The different MYOP views are like a concert being played using a discordant score, a visual twelve-tone set of viewpoints, different scenes joined together by an atmosphere, a kaleidoscope, optical prose: in grammatical terms one would say parataxis.

In spatial terms, it all boils down to this: the inside and the outside, the new rituals that let you leave your dwelling for a specific period of time, animal rhythmics at home and out looking for food, the spectacle of reducing forms of sociability.

This might be the missing icon: the masked marcher measuring the space of his or her step, the hard-pressed, engaged, haughty figure mourning the modern-day drifter, the authorized perimeter surveyor, the authorized time watchmaker – on the street that has become a high security zone.

The world is reorganizing itself around an injunction that is familiar to photographers: keep your distance, the optical deal this provides enables you to enjoy it as much as moving the camera, there is no right or wrong distance there, just the just distance, and not just the distance.

Exquisite corpse: when you fold up the first picture, leave one detail in that will be the fuse that starts the next one, a surrealist game that is paired up here with cut-up art: sine die is a mutant poetic form.

People’s France: the people with no roof over their heads, invisible trades, who don’t care about rules, who live within the four walls, who visit open spaces, are often the people who have come down in the world, where confinement is like the return of the repressed.