«I began photographing musicians in 1975, in fact they were my roommates, the punk movement was just starting, so sometimes I took a picture…
But in San Francisco, it was special. It was called “Art and Music”. The Mutants, The Dills, Flipper, Crime, SVT, The Yanks, Tuxedo Moon, The Tubes, Los Lobos, The Avengers, Dead Kennedys and Romeo Void, U2. Many of them were students at the San Francisco Art Institute. Members of The Mutants and Romeo Void of course. Chris Isaac of Silver Tones, too, and Bonnie Hayes & The Wild Bunch – Bonnie Hayes, one of the coolest girls in the punk scene. I was surrounded by these rock bands, both punks and artists. Suddenly these groups wanted images. They’d call me and say: “Stanley, I know you have pictures, you know, this magazine wants to do an article about us, etc.” And without realizing it, I became a professional photographer while still an art student…
At the VU agency, when I arrived, they wanted these photos, these punk pictures, an assistant then asked me where were the contact sheets – but there was no contact sheets.» 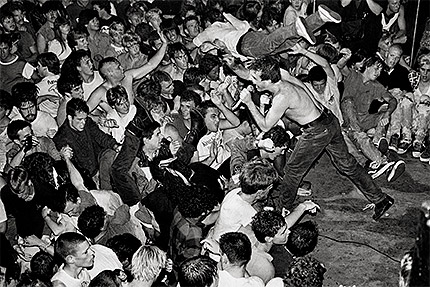 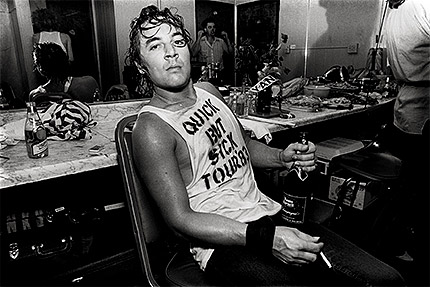 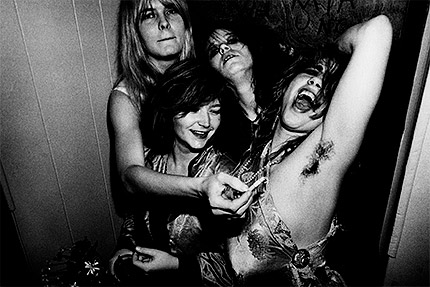 Thus 400 contact sheets from this period were made a few years later, when Teun van der Heijden – who directed the design of the Stanley’s book Black Passport – found the few prints the photographer had. Some images have been exhibited in Perpignan five years ago and the book is finally released for the 25th anniversary of Visa pour l’image. Since the success of Black Passport in 2009 (the award-winning book designed by the same book designer), Stanley Greene has not published a thematic book. 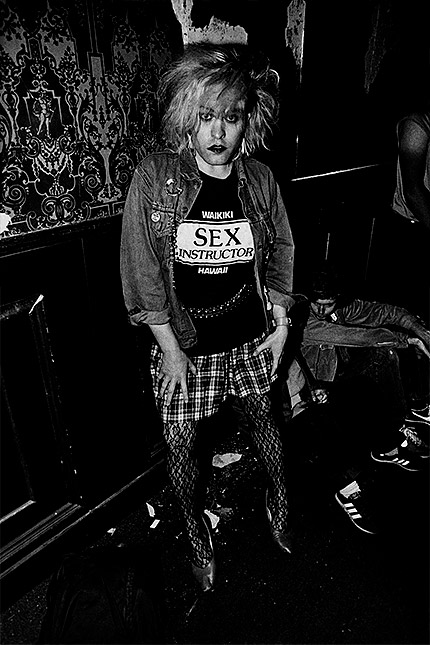 Born in 1949 in Brooklyn, New York, Stanley Greene has worked around the world as a photojournalist. His most famous work is his coverage of the war in Chechnya. He has received, among others, the W. Eugene Smith prize and the World Press five times. He has published several books, including Open Wound published by Trolley, and Black Passport. Stanley is a founding member of the Noor agency. He is based in Paris and New York.