Nicolas Wormull was born in 1977 in Santiago, Chile. He grew up in Sweden where he studied photography. 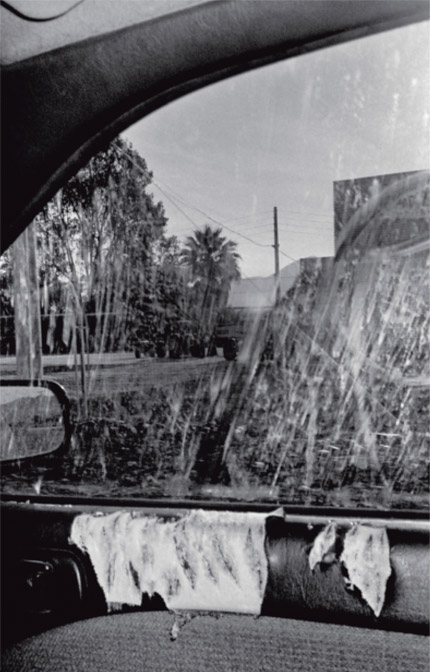 Nicolas Wormull photography as he lives, he speaks to us of the present of instantaneity, and of all these little things that happen daily, right there under our eyes, under his own. He offers us raw and fragile images in order to question us about those little things that make our everyday life and thus force us to look differently, beyond. 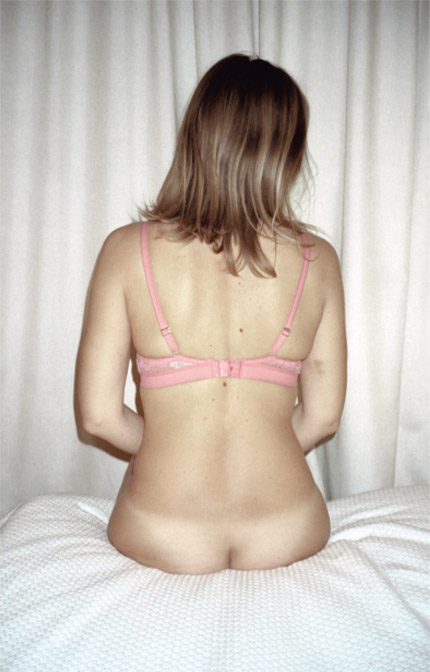 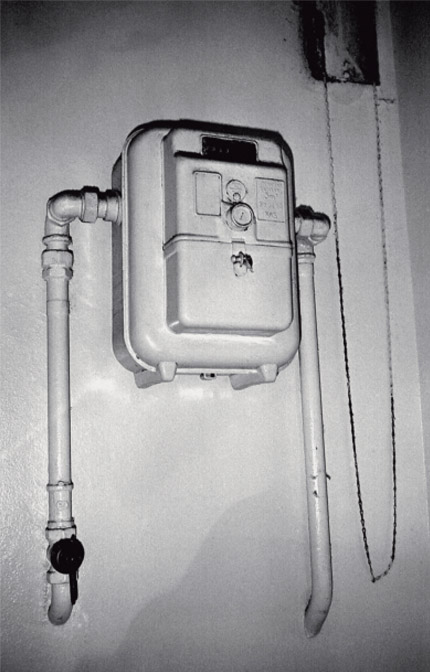 “My personal story has always been very important, and my family and those around me are recurring themes in my photographic work. I explore human relationships, the feeling (or lack) of belonging, and anything that suggests what happens behind the appearances of things and people.”

It’s a person who, well into the night, when the sun has long disappeared, concealed by empty bottles, when even the bravest of warriors have laid down their weapons, takes out a small pocket camera, preferably a contax, and begins without hesitation his day’s work. 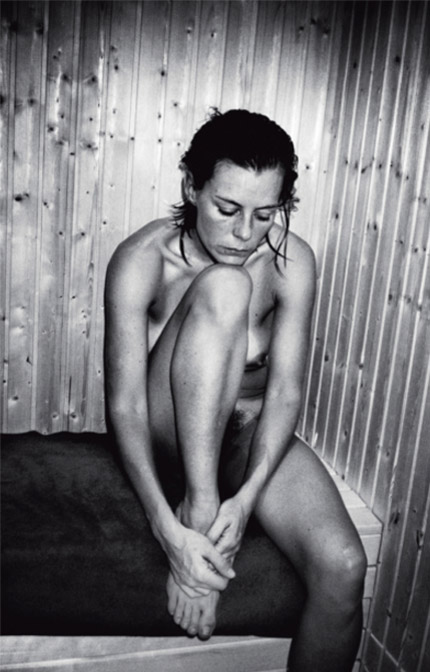 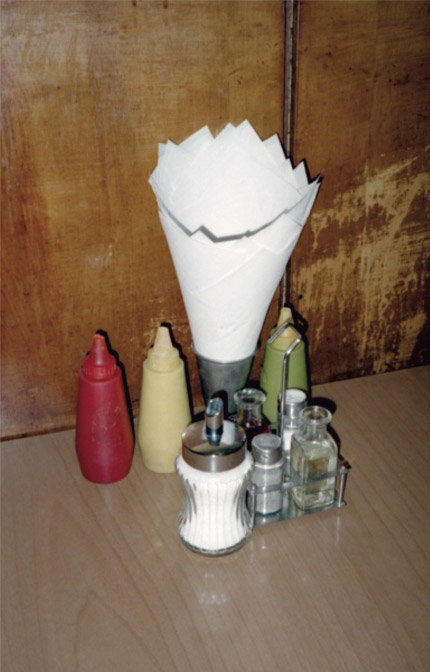 Usually, he’s no longer very lucid and forgets the rudiments of (his) technique, learned with so much
effort. That is the moment when the most unique and unlikely images emerge.

Nicolás Wormull belongs to this breed, the kind that can stand in front of you and attack with just a burst of a flash. But don’t misunderstand him – deep down he’s a good guy who can even turn into the most charming
and affectionate of friends. He won’t steal more than an image – as taking pictures is his way of life. 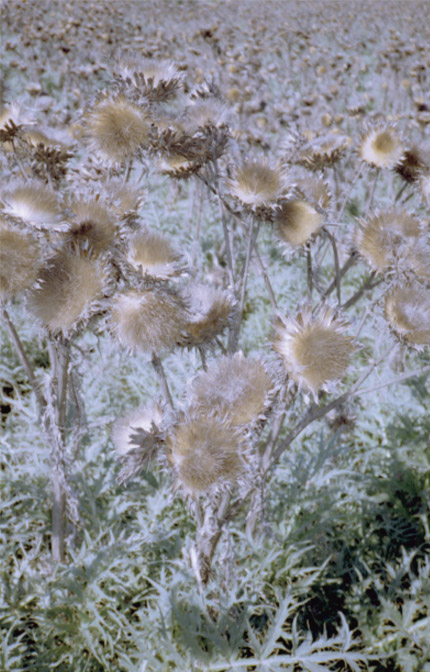 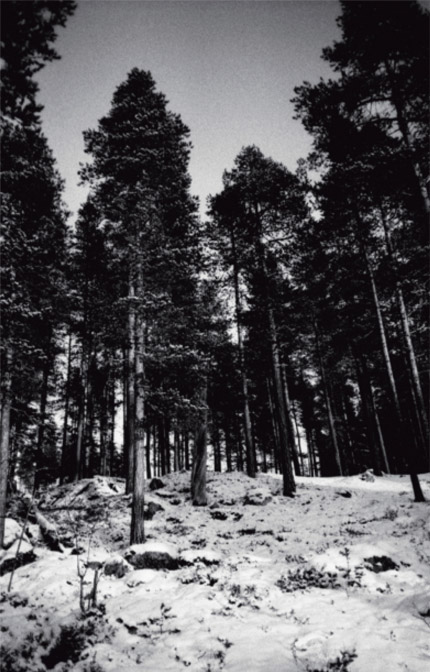 His motto? The same as the one of another master who came in from the cold, “Jump in with both feet…”

What is a photographer? Well, really, it is Nicolás Wormull.
Gilles Favier

Currently, Nicolas Wormull lives in Chile, where he works as an independent photographer for major newspapers and magazines in Scandinavia and Chile. He received the Photo of the Year Award in Chile in 2007 and was nominated and rewarded in various competitions and festivals such as the Sony Award, Photo España, ILLA.