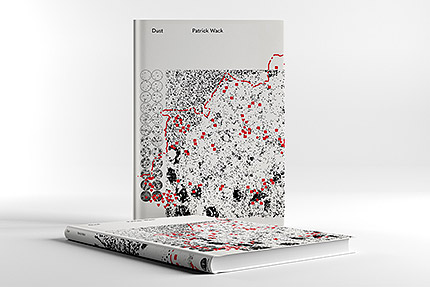 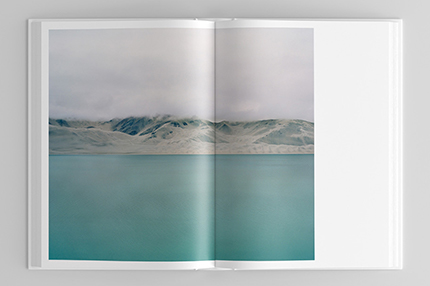 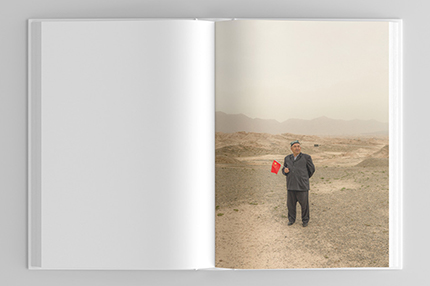 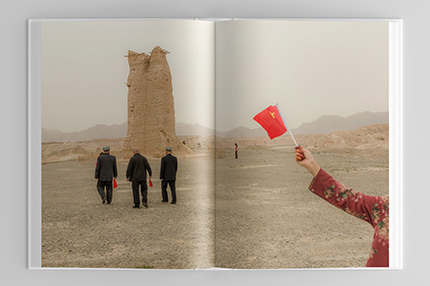 For this book we made a first signed and numbered limited edition accompanied by a 12 x 15 cm print, signed, not numbered at 75 copies, for €80.
SOLD OUT! 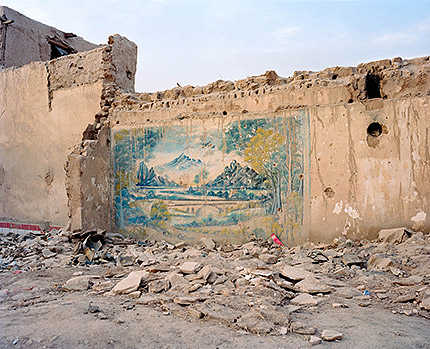 For this book we made a second signed and numbered limited edition accompanied by a 15 x 17.5 cm print, signed, not numbered at 75 copies, for €120.
Add to basket 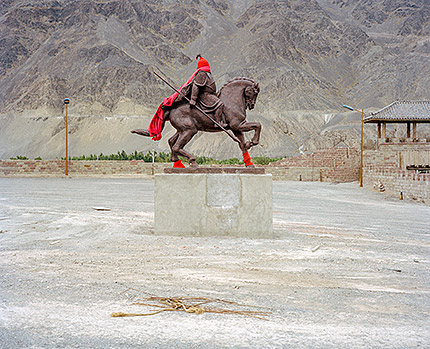 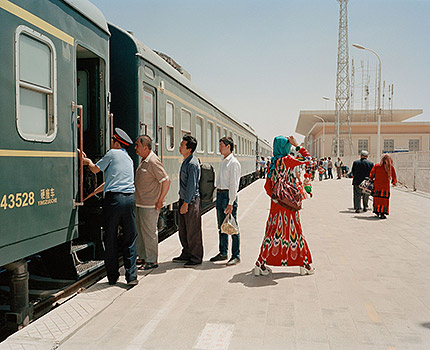 Special Edition #2 Out of stock! 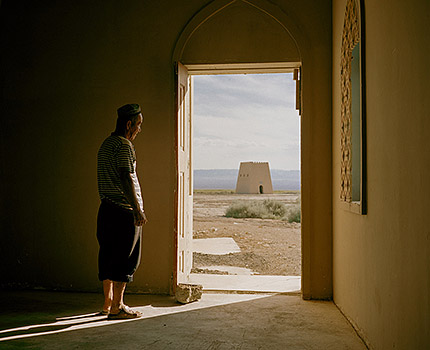 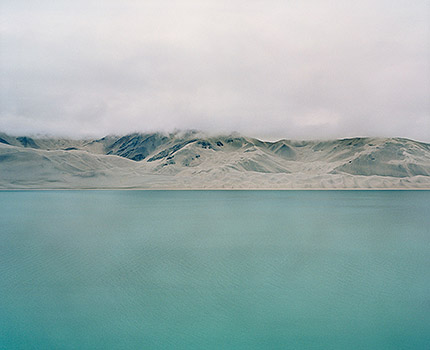 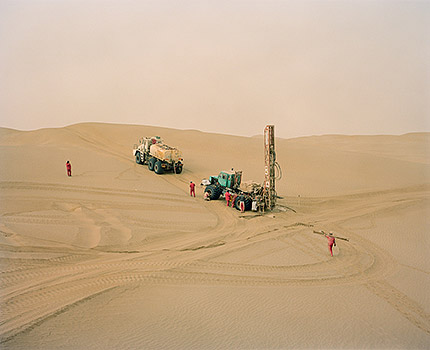