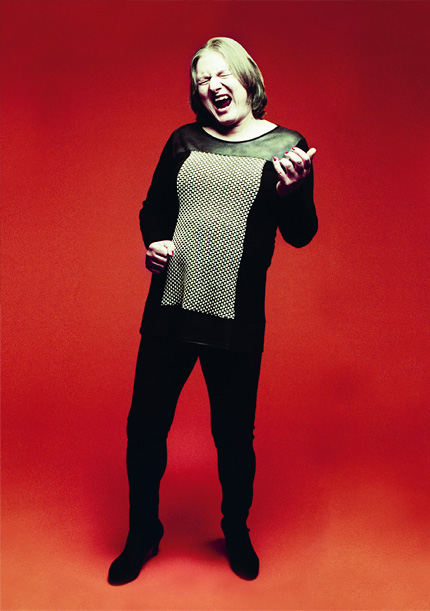 “Diane is a singer dwelling in the small village of Boveresse close to Môtiers in Val de Travers, Switzerland.
Involved in the cultural events of her city till 2009, she now spends most of her time to create music as well as working on defending the LGBT cause (Lesbian, Gay, Bisexual and Transsexual).
Her rebirth and her under covering of life, Diane shares her history by song, she composes and sings melodies inspired among others by Brel, Brassens or Vian. 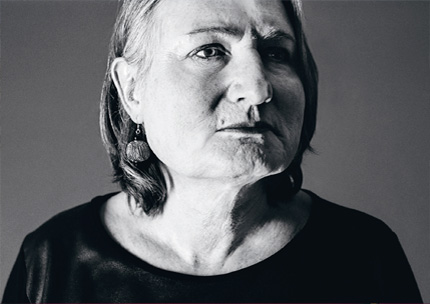 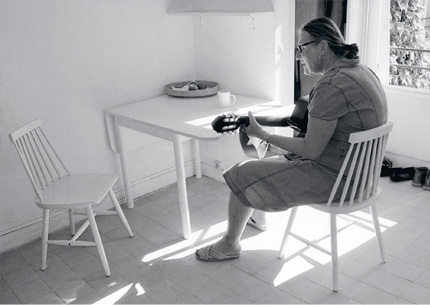 I knew Diane in 2013, at the vernissage of her first album. Since then I have really wanted to investigate the meaning of the term change. Diane appears to me as an example of courage in the simplicity of a profound decision. 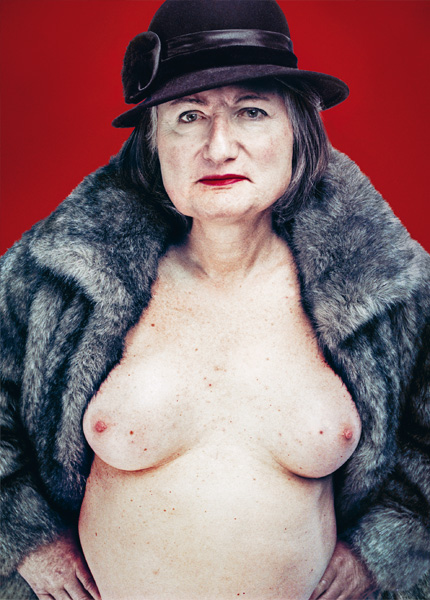 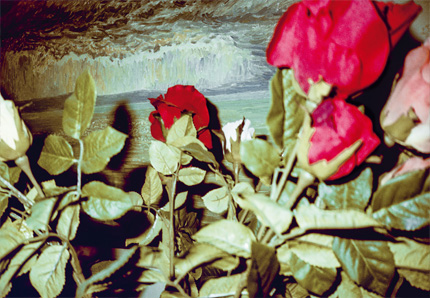 Issues related to gender studies, the attention of life and development of the LGBT movement, as well as the issue of territory and its culture are among the themes of this book. 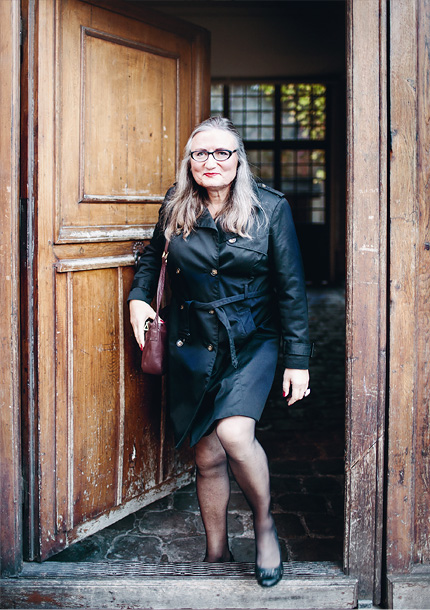 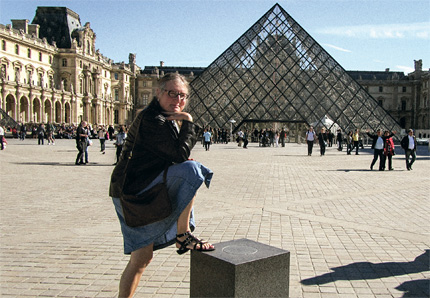 I hope that the confrontation with these themes, the possibility of speaking simply through a mixed language between photography, anthropology and writing, can encourage debates and exchanges and desacralize a good number of clichés that exist for people, sometimes unconsciously.
In the current social and political landscape, it seems important to me to facilitate the approach and discussion around these subjects. 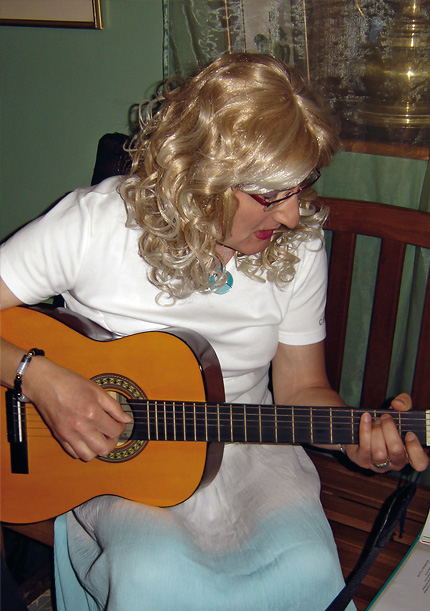 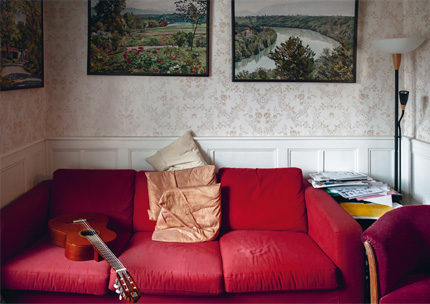 The point of this work lies in the desire to tell a very charged and complicated story, doing it in a natural human and genuine way, like the way Diane deals with her choices”.
Giano Mottura.